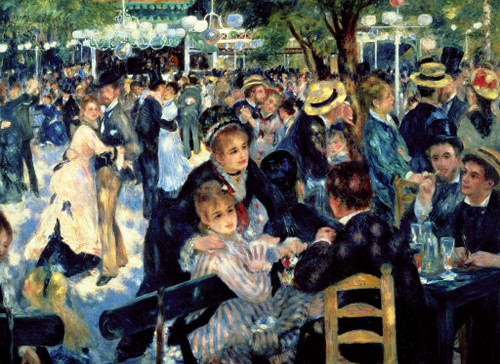 
TOMAX has been specializing in jigsaw puzzles for over two decades and expanded their line from 12 images to more than 400 over a variety of piece counts, running as high as 4000 pieces! They have something for just about everyone.

Monet: Poplars on the Epte

The Church at Auvers

Two Young Girls at the Piano