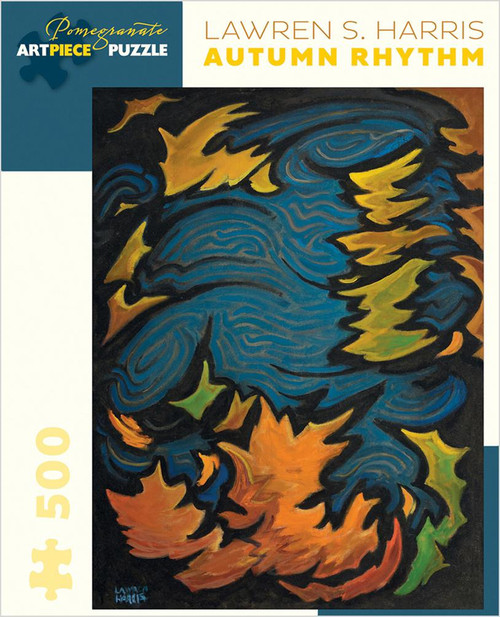 Lawren S. Harris (Canadian, 1885–1970), who firmly believed in the need for a Canadian national art movement, was the impetus behind and cofounder of the Group of Seven. Filled with national pride, he and the Group painted the Canadian landscape with enthusiasm, capturing the majesty of its wilderness. Over the course of his career, Harris’s Impressionism-influenced landscapes evolved to streamlined representation and then to geometric abstraction. The mystical quality of his works reflects his deep interest in theosophy. “Art,” as Harris wrote in 1924, “is the beginning of vision into the realm of eternal life.” Harris ultimately settled in Vancouver, British Columbia, where for 30 years he was an important painter and personage in Canadian arts organizations.