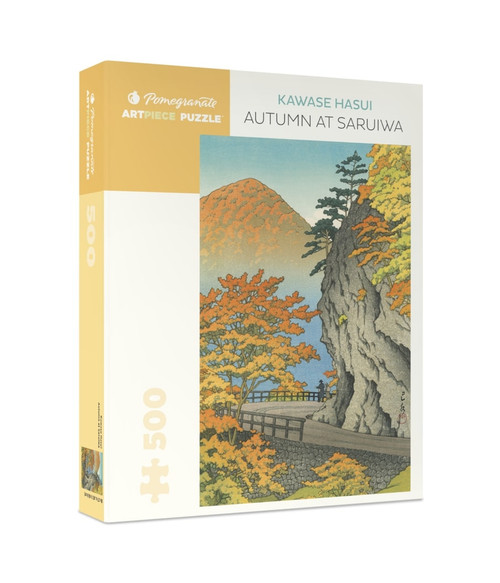 Kawase Hasui (Japanese, 1883–1957) created Impressionist-influenced artwork that emphasized the beauty of Japan’s countryside and the changing seasons. His parents were merchants, but after trying his hand at the family business, Hasui decided it wasn’t for him. Instead, at 25 he began studying art at the school of master Japanese painter Kaburagi Kiyokata. Often on the road in search of inspiration, Hasui brought his watercolor sketches to the printing studio of publisher Watanabe Shôzaburô, where they were transformed into woodblock prints for sale on the world market. The prints became especially popular in the United States. One of the most prolific artists of the shin hanga (new prints) movement, Hasui produced over 600 woodblock prints during his 40-year career. In 1956, he was awarded the prestigious title of Living National Treasure, the highest honor accorded to artists in postwar Japan.