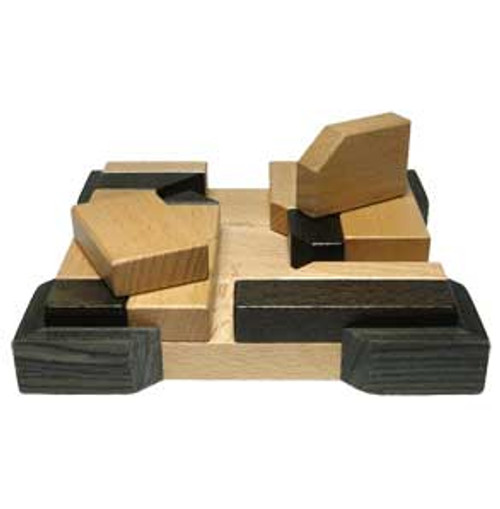 In Stock
Serious Item Code: 7810  Mfr Code: 20031  Season: Theme: Event: Type: Difficulty: Advanced  Finished Size:
Galileo, Newton, and Einstein: three historical visonaries known for their revolutionary mathematical, mechanical, astronomical, and scientific discoveries. But each used previously discovered theories, tools, and visions in order to advance their own. These scientists may simply have left us the clues on which to build. Or, could it be that their allegiance and associations are the real formula, and part of an even bigger meaning?

Arrange the puzzle pieces within the boundaries to establish the base. Then engage a piece of The DaVinci's Secret to uncover the scientist's formulas and follow the signs to discover puzzle three, The Legend of the King.

This is the second puzzle in the Sacred Myths & Legends series.