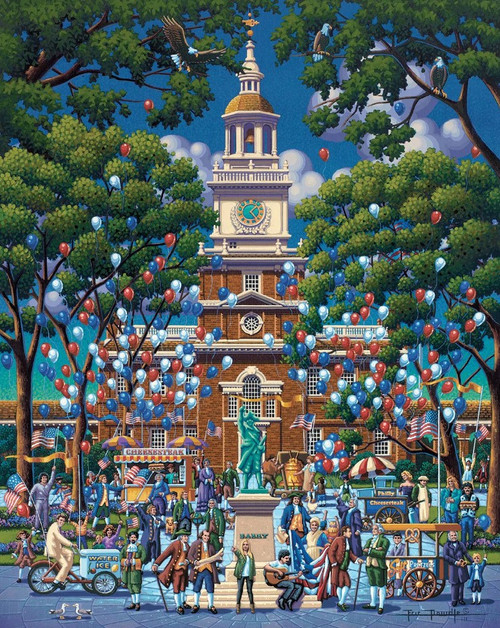 Noah's Ark Under the Sea