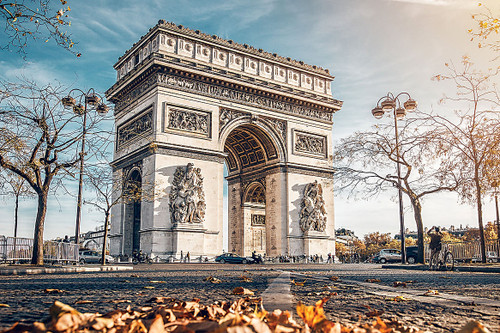 Wailing Wall/Dome of the Rock

Famous Landmarks of the World