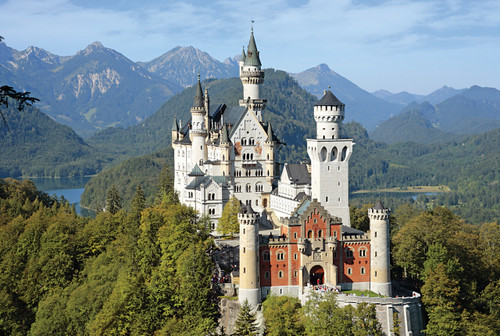 The Castle of Neuschwanstein, Germany

The Castle of Neuschwanstein, Germany